Some people say that it is inevitable that kids use drugs. They are wrong. Be inspired by Rebekah Jin and learn from Angela Ampomah how nation wide youth are taught resiliency and making good choices about drugs. 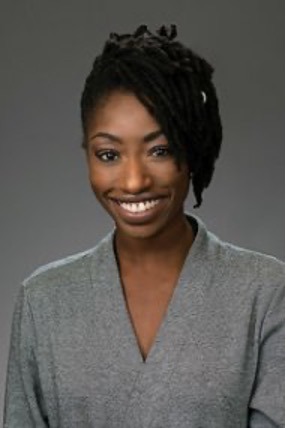 Angela Ampomah, MPH is currently the Youth Leadership Associate and is responsible for interacting with youth in managing and developing CADCA’s youth trainers to ensure efficiency from the initial planning to onsite implementation of training. Angela has her Master of Public Health degree with a concentration in public policy. Angela has over 3 years of experience working with AmeriCorps as a Corps Member. She assisted with early literacy initiatives with children in Jamaica Queens, NY. She graduated from St. John’s University with a B.A in Sociology and a minor in Psychology. While in NY, she volunteered at the Grand Central Food Program, Coalition for The Homeless for the duration of her undergraduate career. She is involved in youth public health initiatives back in her native country of Accra, Ghana where she educates and empowers them to grow their communities to become a safe place to live and grow in. 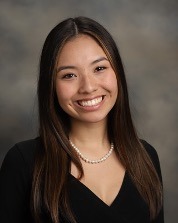 Rebekah Jin is a Chicago native and will be a senior at Adlai E. Stevenson High School this fall. Rebekah has been involved in substance abuse prevention work since middle school, and has since been a four year member of her coalition. Her freshman year of high school, she began working on marijuana policy with other members of her coalition where they presented their work at press conferences in Chicago and Springfield, Illinois. For two years, Rebekah presented and spoke on the harmful implications of marijuana usage to groups such as youth, law enforcement, lawmakers, village boards, and others in the Chicagoland area. As the topic of recreational marijuana legalization became a priority for Illinois legislators, Rebekah continued to educate people on marijuana’s harmful implications towards the youth in her state. In 2019, Rebekah served as a leader for events such as youth conferences, summits, and lobbying in Springfield, IL, Illinois. This past year, Rebekah was a director of over forty of her coalition’s middle school members. The group this year has spread awareness of substance abuse at middle schools through postcards, focus groups, health class presentations, and a Red Ribbon Week campaign. Rebekah will be the Vice President of her coalition’s high school club, Catalyst, this fall and is involved in other activities at Stevenson such as varsity field hockey, the Freshman Mentor Program, National Honor Society, and Spanish Honor Society.

CADCA represent over 5,000 community coalitions that involve individuals from key sectors including schools, law enforcement, youth, parents, healthcare, media and more. CADCA has members in every US state and territory and in more than 30 countries around the world. The CADCA coalition model emphasizes the power of community coalitions to prevent substance misuse through collaborative community efforts.

The Least of Us About Sam Quinones Sam Quinones  is a Los Angeles-based freelance journalist and author of four books of narrative nonfiction. His... 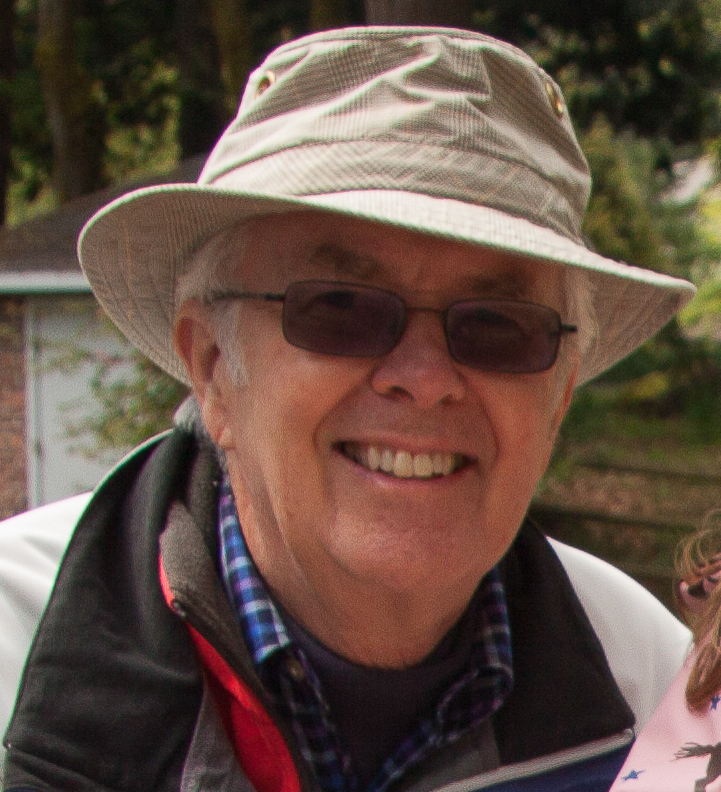 A Kaiser doctor gives a marijuana “medical prescription” to a young man with history of depression and PTSD. As a drugged driver he kills...