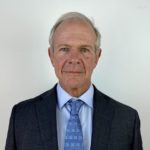 Overdose deaths are escalating in the United States as our country is under attacked by illicit fentanyl. How do we get to the source of the killer drugs and prevent the devastation?

James Rauh is the founder of Families Against Fentanyl (FAF), a national nonprofit organization with a mission to have illicit fentanyl declared a Weapon of Mass Destruction. Following the death of his son Tom from fentanyl poisoning in 2015, James started Families Against Fentanyl to compel new, innovative actions by the federal government to combat the rise in illicit fentanyl across the United States and its concerning potential to be used as a chemical weapon. A longtime businessman in the plastics industry, Mr. Rauh brings his deep understanding of science and chemistry to his work at FAF. A resident of Akron, Ohio, he has been profiled on 60 Minutes and featured in numerous media outlets including The Hill, RealClearHealth, the Cleveland Plain Dealer, and more. Visit familiesagainstfentanyl.org for more info.

What can you community do TODAY to help with the fentanyl crisis? All hospital in America, all of them, should be including fentanyl as part of a urine drug screen. If a provider  wants to test for THC, PCP or Methamphetamine, they should be just as concerned about fentanyl.  A positive change would change the diagnosis and the treatment. Check out the Fentanyl Testing Tool Kit to learn how to bring fentanyl testing to your community. 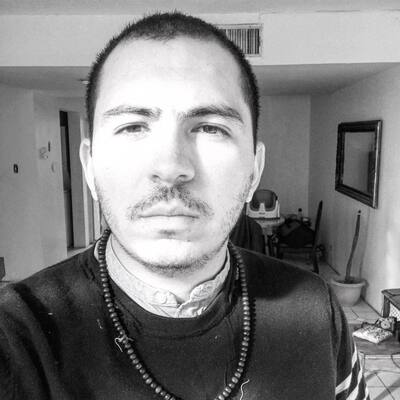 Drug Cartels vs Criminal Organizations - who is responsible for fentanyl flooding and killing Americans? Join Luis Chaparro, investigative journalist for an inside scoop... 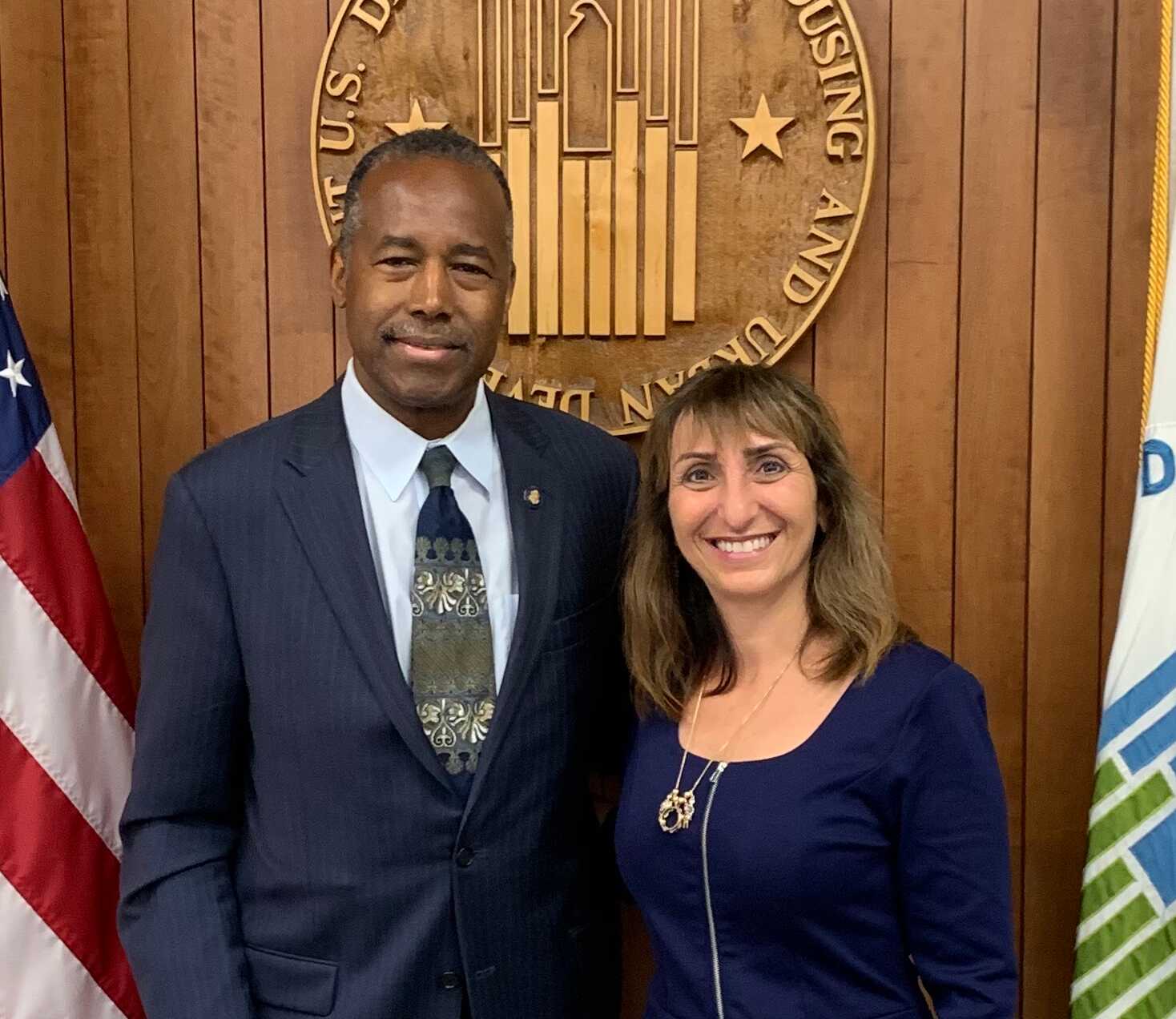